Sunday, blissfully a little cooler, so let’s have a little fun day.

First we have the staff modelling !!!!! the new lightweight silk!! face covering that is now on sale @ £3 each. That’s the face covering staff member not included. To say it was blistering heat on the field is an understatement but the staff found the only overcast part of the day.  💚 💚 💚 💚 💚 💚 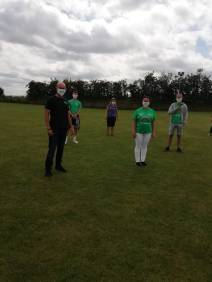 A few more photos from Friday’s scorcher @KCM Arena, where shade, under umbrellas and sun tans were the order of the day. Some pretty impressive tans now after a few warm sessions. 💚 💚 💚 💚 💚 💚 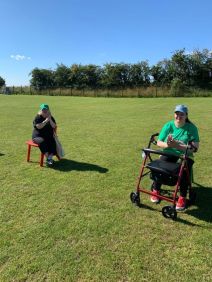 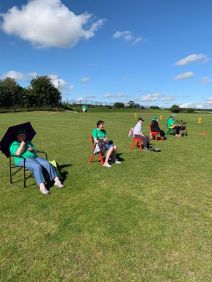 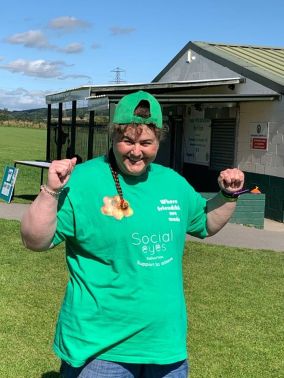 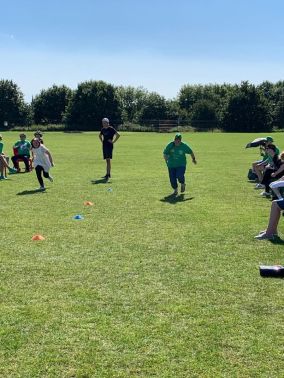 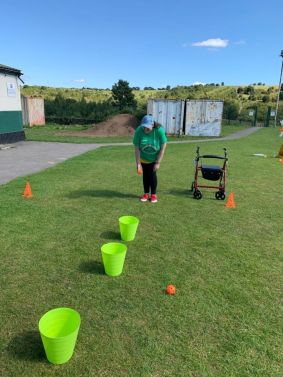 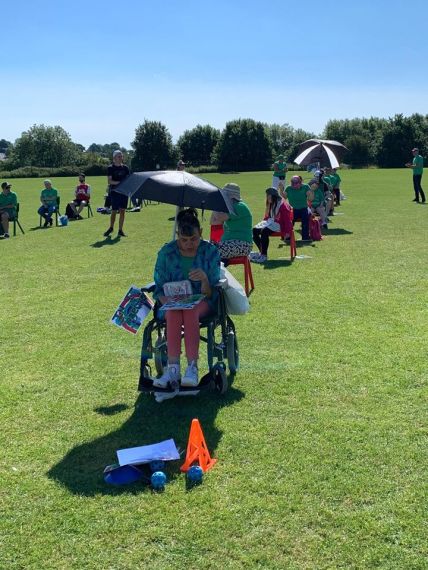 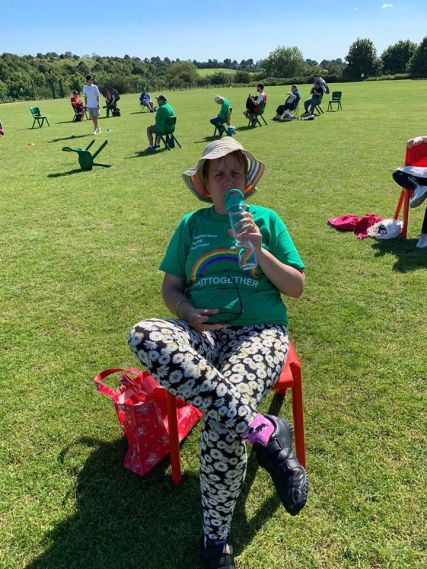 update on the dugouts down at the KCM Arena. Big thanks to Ricky Weatherstone and Liam Drabble for their hard work and giving their free time up. Watch out for the cameraman’s finger that was determined to have a starring role in the video!!

I’m sure there will be more updates from Rawmarsh St Joseph’s JFC before long.